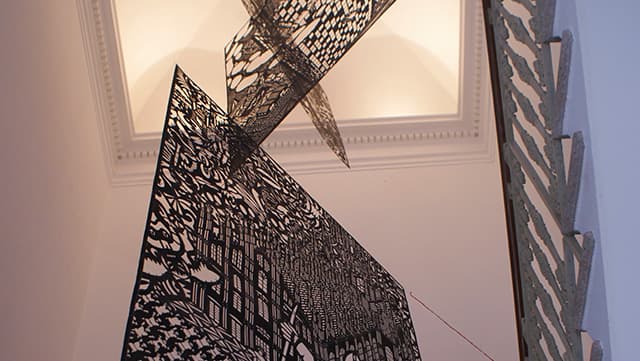 Claudio Onorato draws his large works by cutting directly into black cardboard, as if the cutter was a substitute for the pencil. In his recent production, in fact, he has developed a very peculiar technique for the elaboration of his visual ideas: not satisfied with canvas or paper, which are two dimensional, he began to go inside the paper, to cut out his own shapes, thus obtaining a strongly graphic layout, in which the characters have thick black edges through which passes air. With his work, which is playful and crowded with characters, it is as if Onorato embroiders the paper on which he works, creating a very light, almost ephemeral texture, to be looked at on both sides, as if it were a large decorated gate. The charm of his work, after all, lies in the complete “immateriality” of the medium that contains the image: it can be perforated metal, fabric or, as it is, paper or cardboard, but the visual quality of the image, whatever the medium, never subsides. The true  Paper King ” (Galleria Cortina), which is the title of a recent essay dedicated to his work, is Onorato himself: a cutter as scepter, huge sheets of paper as maps on which he traces the boundaries of a reign of images that , in a playful accumulation of objects and characters, interpret well the frenzy of modern times. 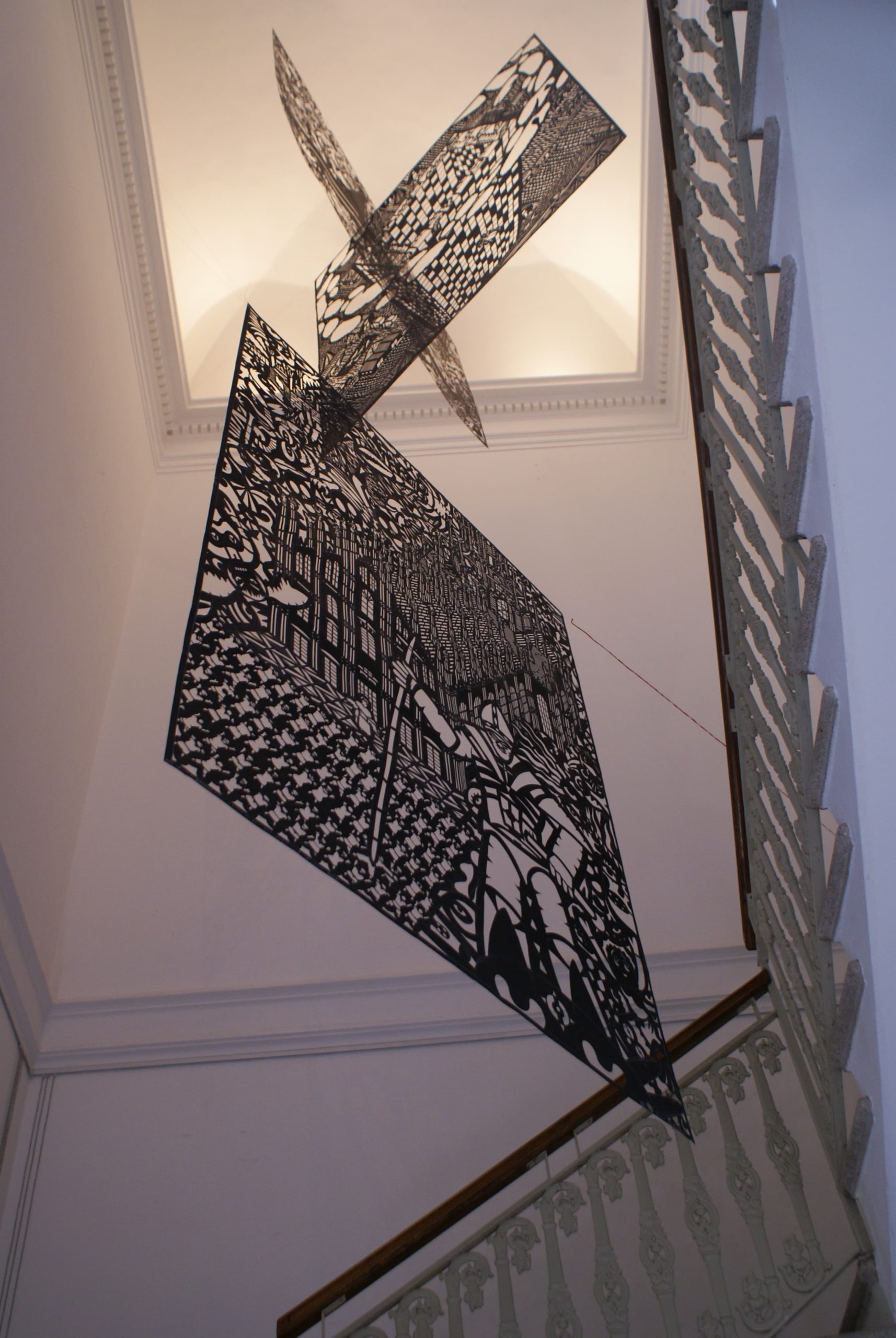 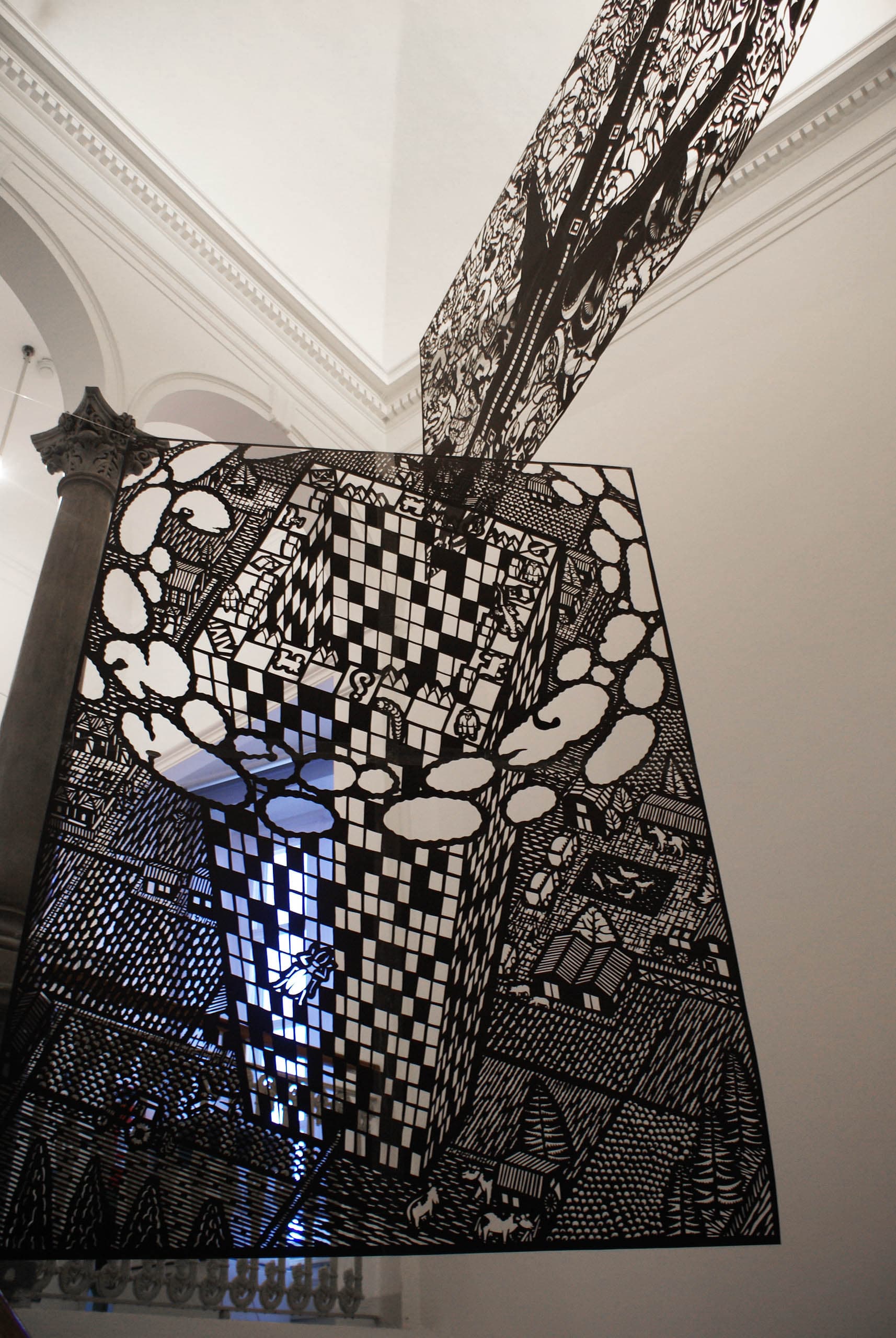 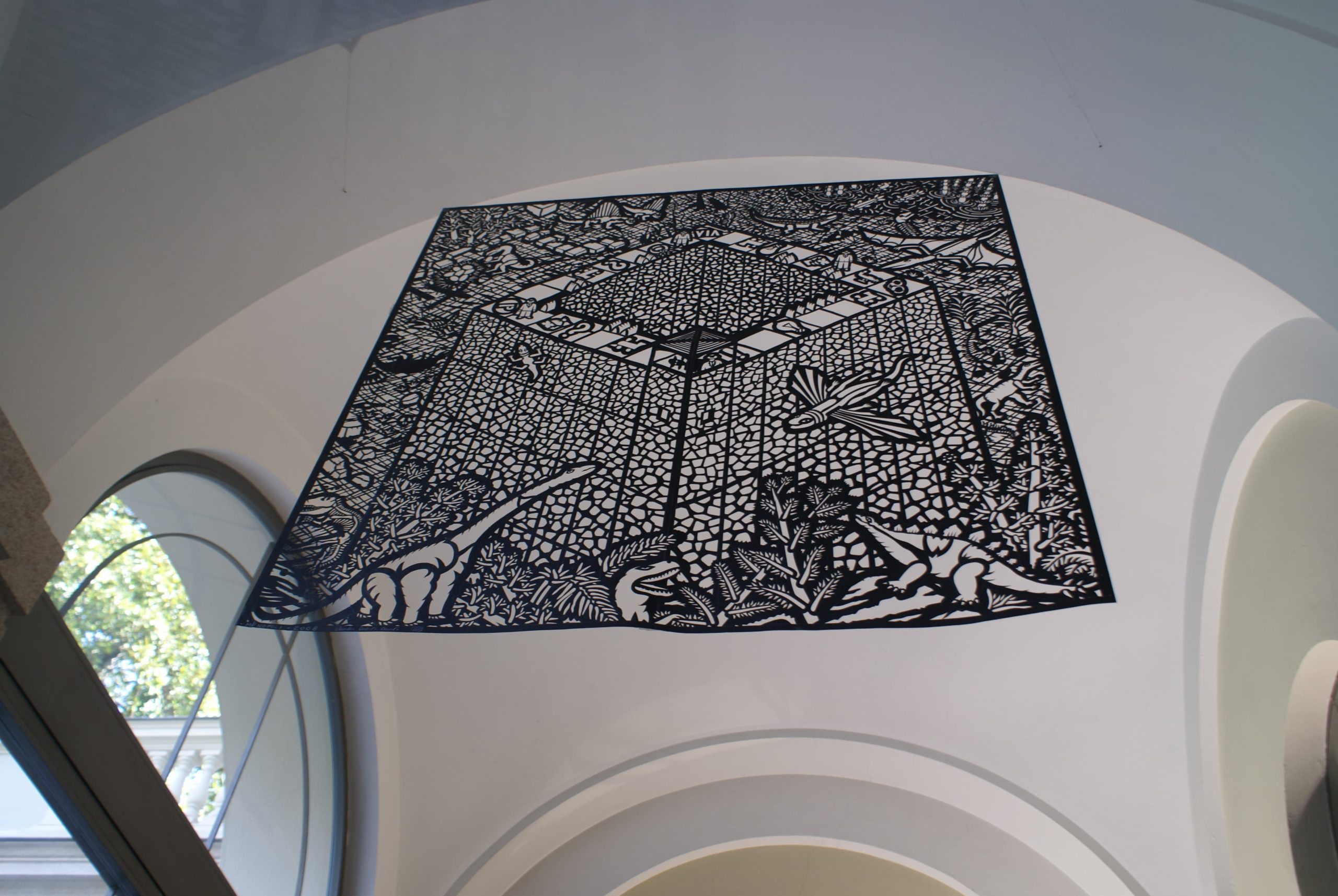 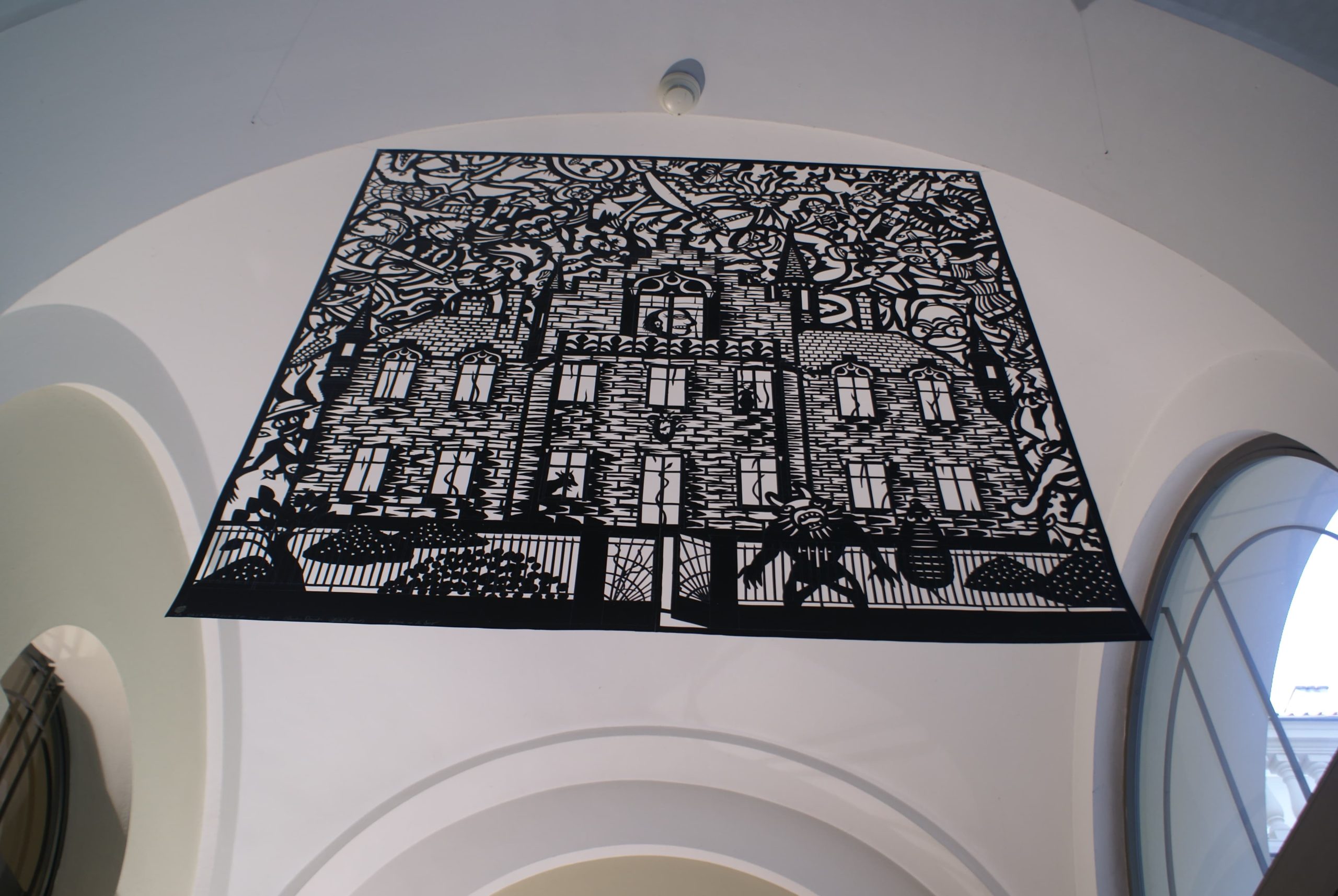 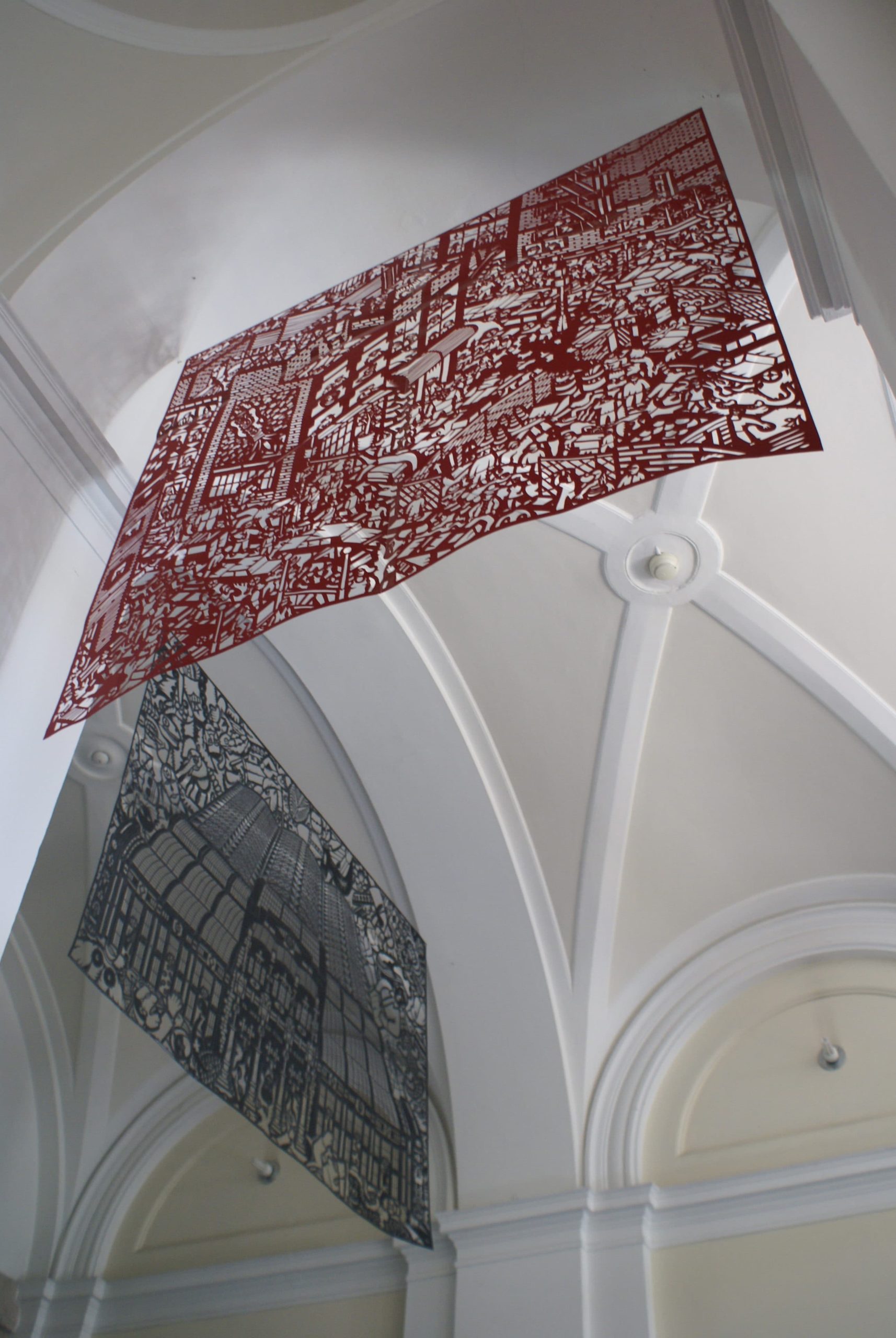 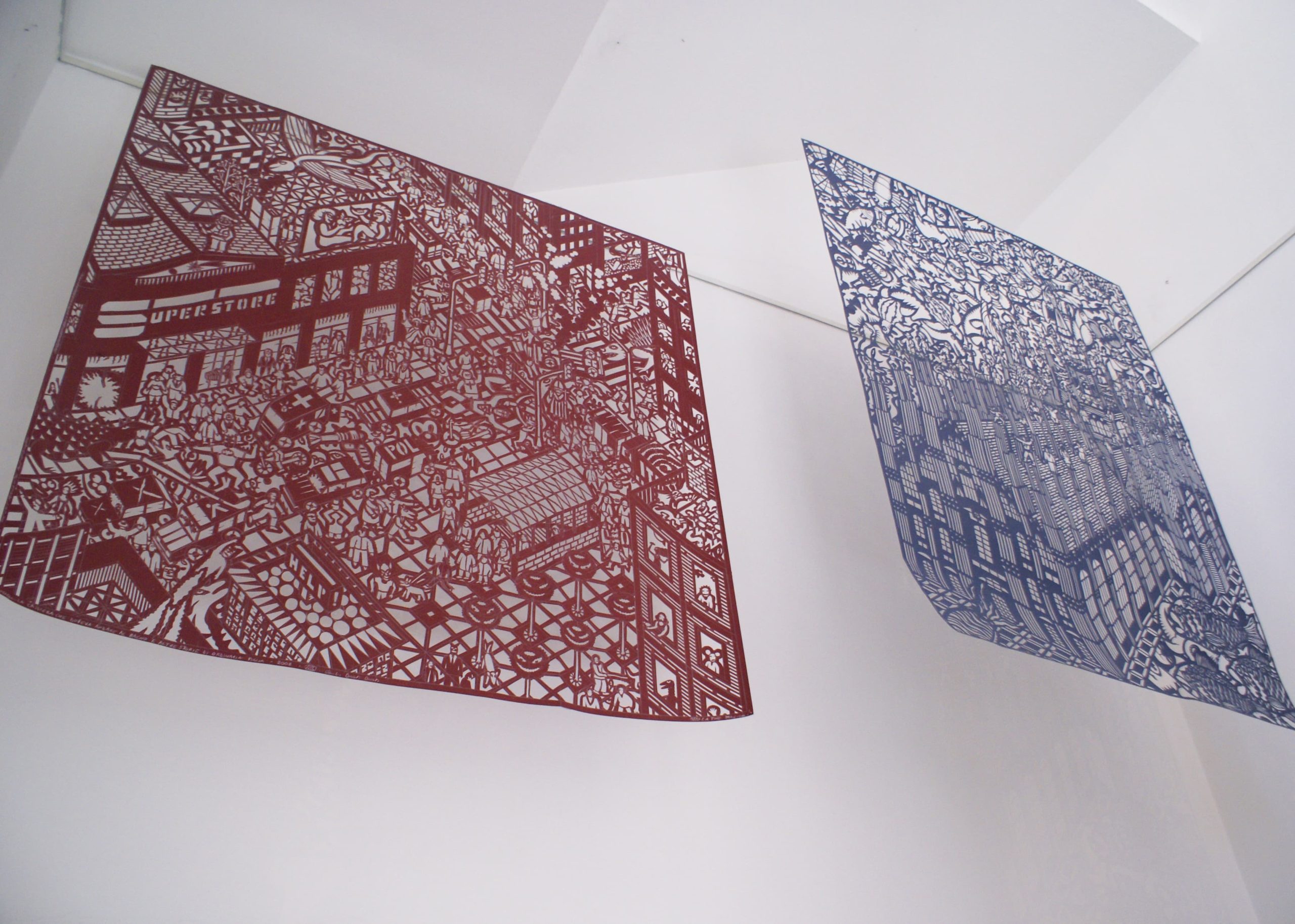 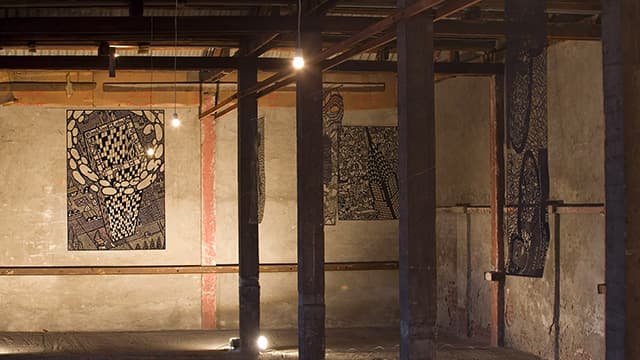 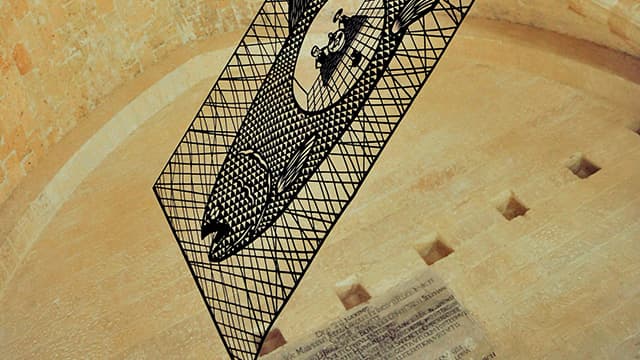 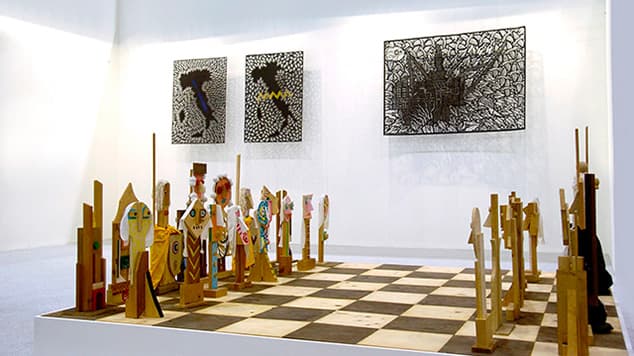